The 80th Edition of the Masters Tournament 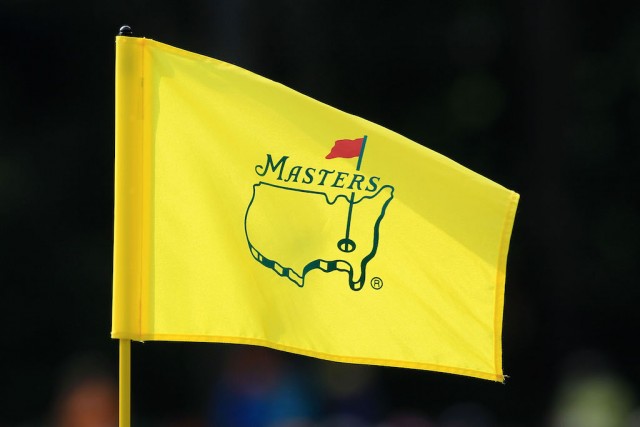 The calendar might say spring, but for golfers everywhere, the season is not officially here until caddies don their jumpsuits at the Masters Tournament in Augusta, Georgia. That storied event gets under way April 7 when millions will watch Jordan Spieth, the number-two golfer in the world, place a Titleist golf ball on the tee and prepare to defend his title.

At 21, Spieth was the second-youngest person to win the invitation-only tournament in 2015 (Tiger Woods was a few months younger when he did it in 1997). He clearly knows how to keep cool under pressure and look good doing it in his UnderArmour polo shirts and caps. We can?t all be golf prodigies like Spieth, but ParsonsKellogg can keep you and your customers looking good on the greens this season with our selection of UnderArmour apparel and Titleist golf accessories, including the Ultra Lightweight Stand Bag and the Gustbuster Double Canopy umbrella.

Jason Day, the top-ranked golfer in the world, will have all eyes on him at the Masters, and the Australian has said the Masters is one tournament he has always wanted to win. If he does don the green jacket on Sunday night, it will complement the Adidas apparel he will be wearing on the course every day. When it comes to equipment, he relies on TaylorMade, which has been making a splash in the golf world with its M Family of innovative golf clubs that can only improve your game. You can find a wide selection of Day?s chosen brands ready for customizing with your corporate identity at ParsonsKellogg.

As the number-three golfer in the world, Rory McIlroy is right on the heels of Spieth and Day as he tries for his first Masters title. Perhaps to get motivated, McIlroy will rock out to the clear, full sound of the Bose Soundlink Bluetooth Color Speaker. The speakers come in many colors, including a shade of green that won?t clash with the champion?s jacket. Speaking of which, that jacket will go well with some of his Nike apparel, such as a Nike Victory Polo and a hip Nike baseball cap. You can find all of these items at ParsonsKellogg.

If the excitement of the Masters motivates you to compete like a champion, let ParsonsKellogg help you do that with its premier promotional products and co-branding expertise. Contact us today.