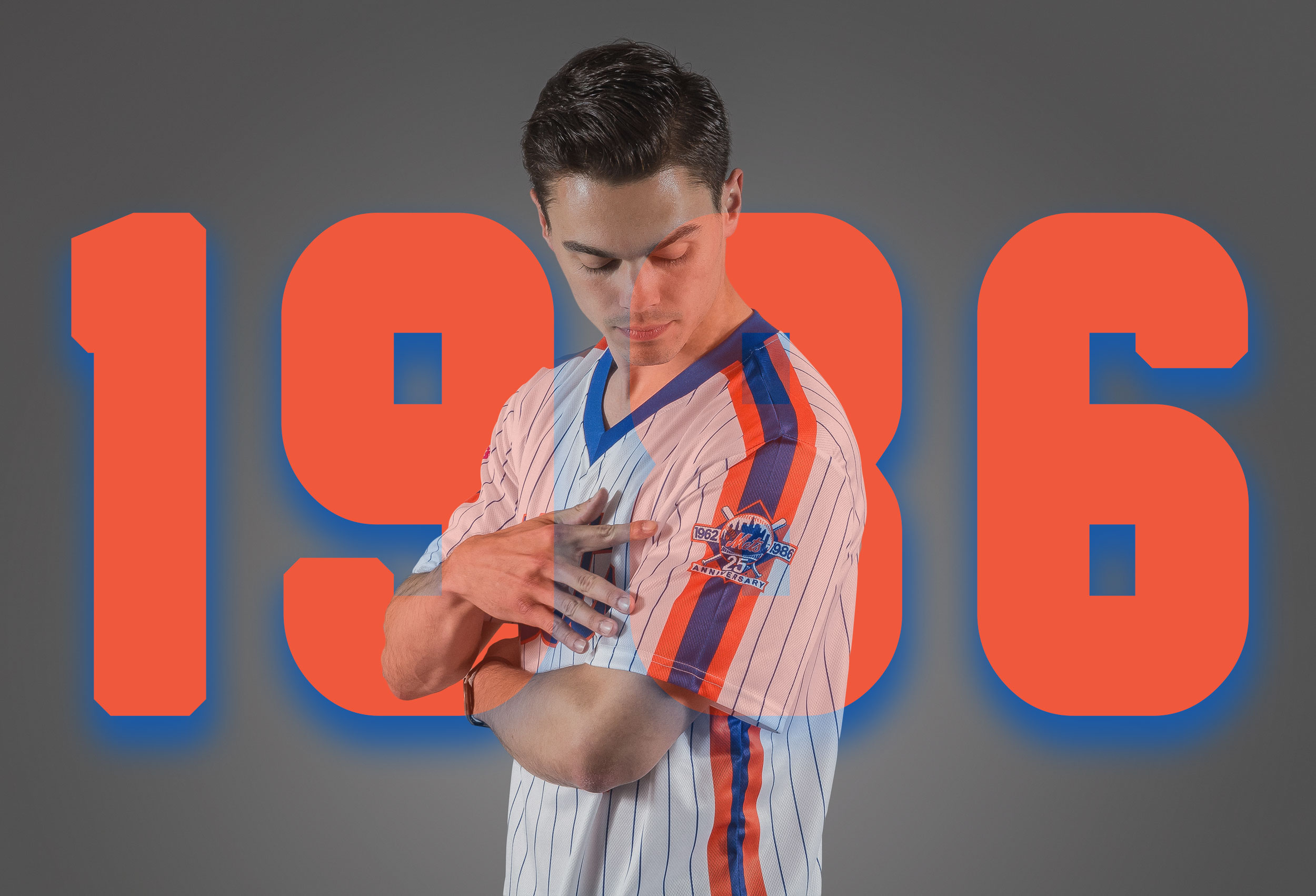 If you are a New York Mets fan of a certain age, 86 is probably your favorite number: as in the 1986 World Series against the Boston Red Sox. The Mets came within three outs of losing it all in Game Six only to rally for the win in improbable fashion and go on to capture the series in Game Seven the next night.

If you are a Red Sox fan of a certain age, you feel sick just reading this, regardless of the fact that 30 years have passed, and the Red Sox have exorcised their demons and taken home three World Series trophies since then.

Whatever team you like, the 1986 World Series was one for the ages. Cy Young winners Dwight Gooden and Roger Clemens went head to head on the mound in Game Two with Gooden getting the win. Both teams featured baseball icons such as Dwight Evans, Jim Rice, Gary Carter and Daryl Strawberry. And the unraveling of the Red Sox in Game Six began with what would become the infamous ball between the legs of gimpy infielder Bill Buckner (although that mishap was just one play contributing to a full-on collapse).

Such a storied event in baseball history must be commemorated properly on its 30th anniversary, and that is just what The Mets did this year. They got together with Dunkin? Donuts and commissioned a special 30th anniversary Mets baseball jersey bearing the number 86 and handed out this treasured keepsake to the 42,000 fans who attended the commemorative game at Citi Field on May 28.

And who did The Mets ask to produce and deliver that jersey? ParsonsKellogg of course.

We have partnered with The Mets on plenty of promotional products and stadium giveaways over the years but this was a special one: for The Mets, for the fans and for us.

It is just another example of how ParsonsKellogg can bring fresh excitement to your brand, whatever milestone you are celebrating. Click here to find out how. 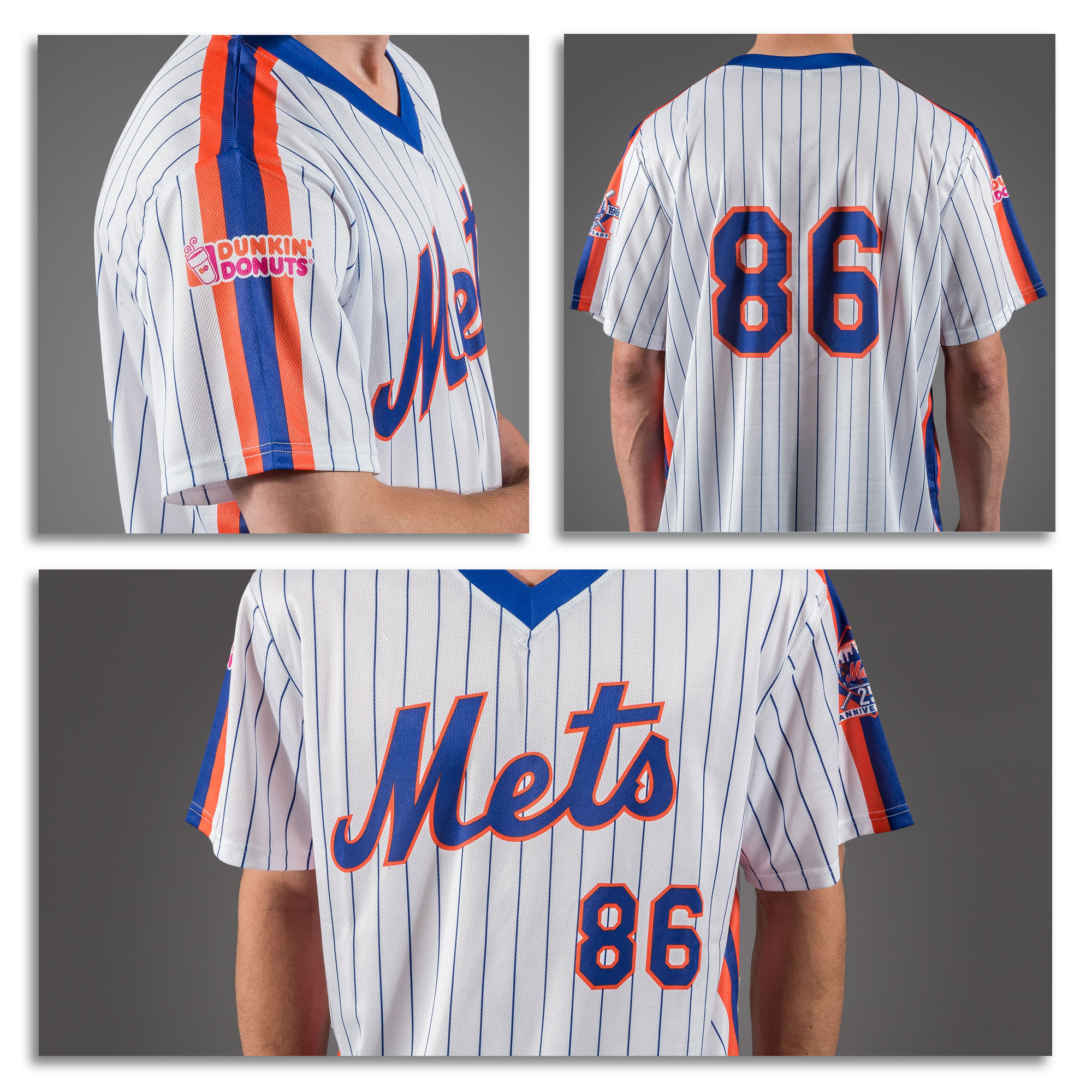