Thank You to Tom Kellogg for PK?s Winning Ways 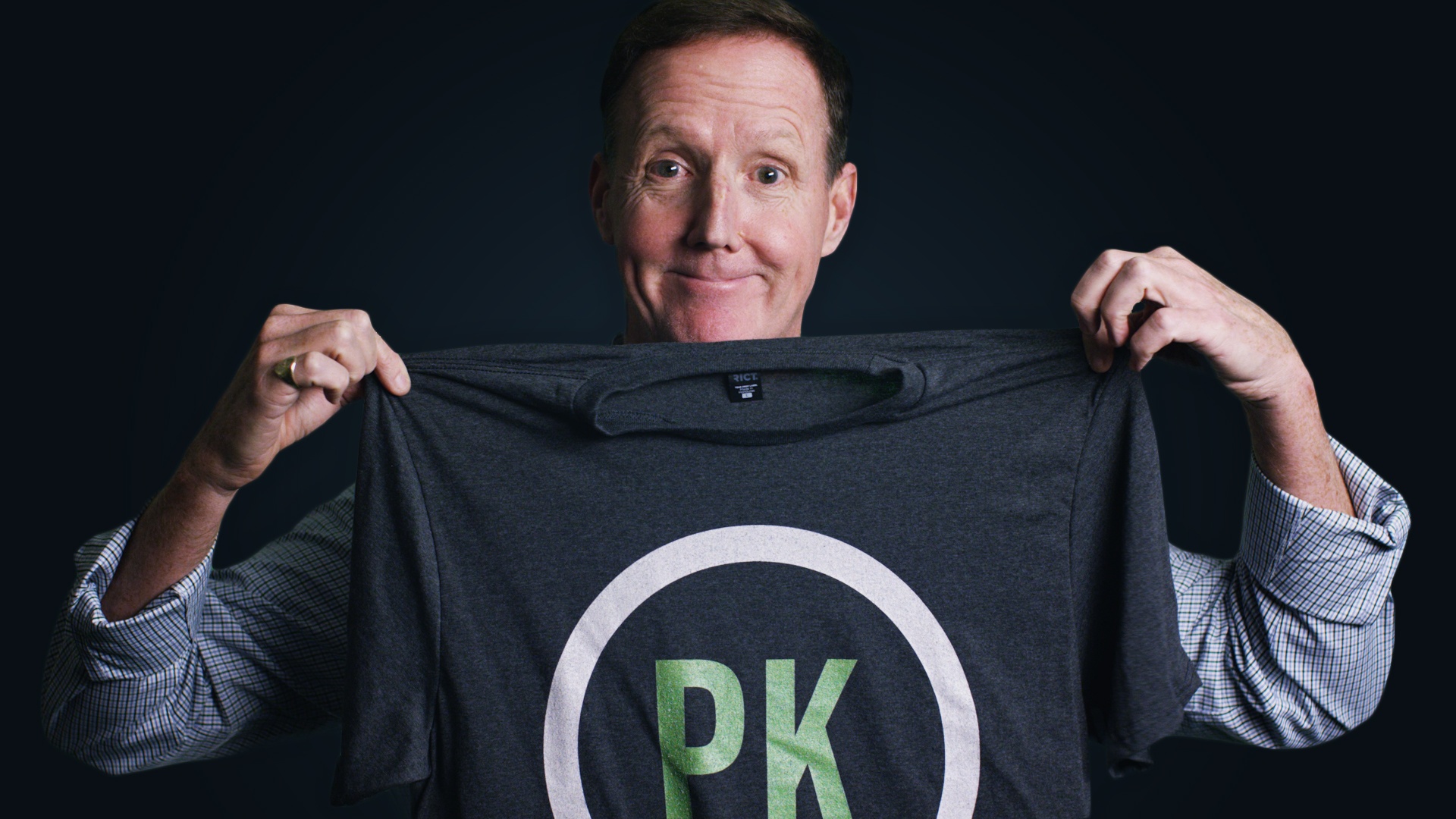 When PK founder Tom Kellogg learned in March that the U.S. Small Business Administration (SBA) had named him Rhode Island?s 2016 Small Business Person of the Year, he graciously credited the honor to the hard work of his employees. He told the Providence Business News that his dedicated team was the secret to the company?s success.

Earlier this week, Tom and his wife Leslie were among those honored at the SBA awards ceremony in Washington, D.C. Meanwhile, at company headquarters in East Providence, R.I., the folks at PK thought Tom deserved their kudos for guiding the company with passion and integrity and being the kind of leader that makes coming to work every day a pleasure.

Gail Albert, Director of Inside Sales, says Tom?s genuine interest in other people is one of his strongest qualities. I am always impressed with the way he asks questions and pays attention to the answers she says. She noted that Tom?s intrinsic honesty and compassion are evident in the way he conducts business and interacts with others, including all his employees.

Bryan McWilliams, Director of Business Development, agrees. Tom stands out as a small business leader for a variety of reasons but I have to say the most important is the way he treats people.”

Bryan says Tom is excellent at recognizing good people and cultivating their talent which elevates the individual and the entire team. “He has created an environment of accountability and a culture of excellence. Our goals are transparent to everyone and we all work hard to make sure we don?t let the person next to us down.”

And when the information is unexpected, or even unpleasing, he does not flinch. His willingness to learn and change course when needed make him a great businessman Gail says.

Our team comes to work each day knowing that if we take advantage of the opportunity in front of us the sky is the limit individually and as a company Bryan notes. That?s a pretty cool thing and it all comes back to Tom his vision and the strong foundation he has put in place.”