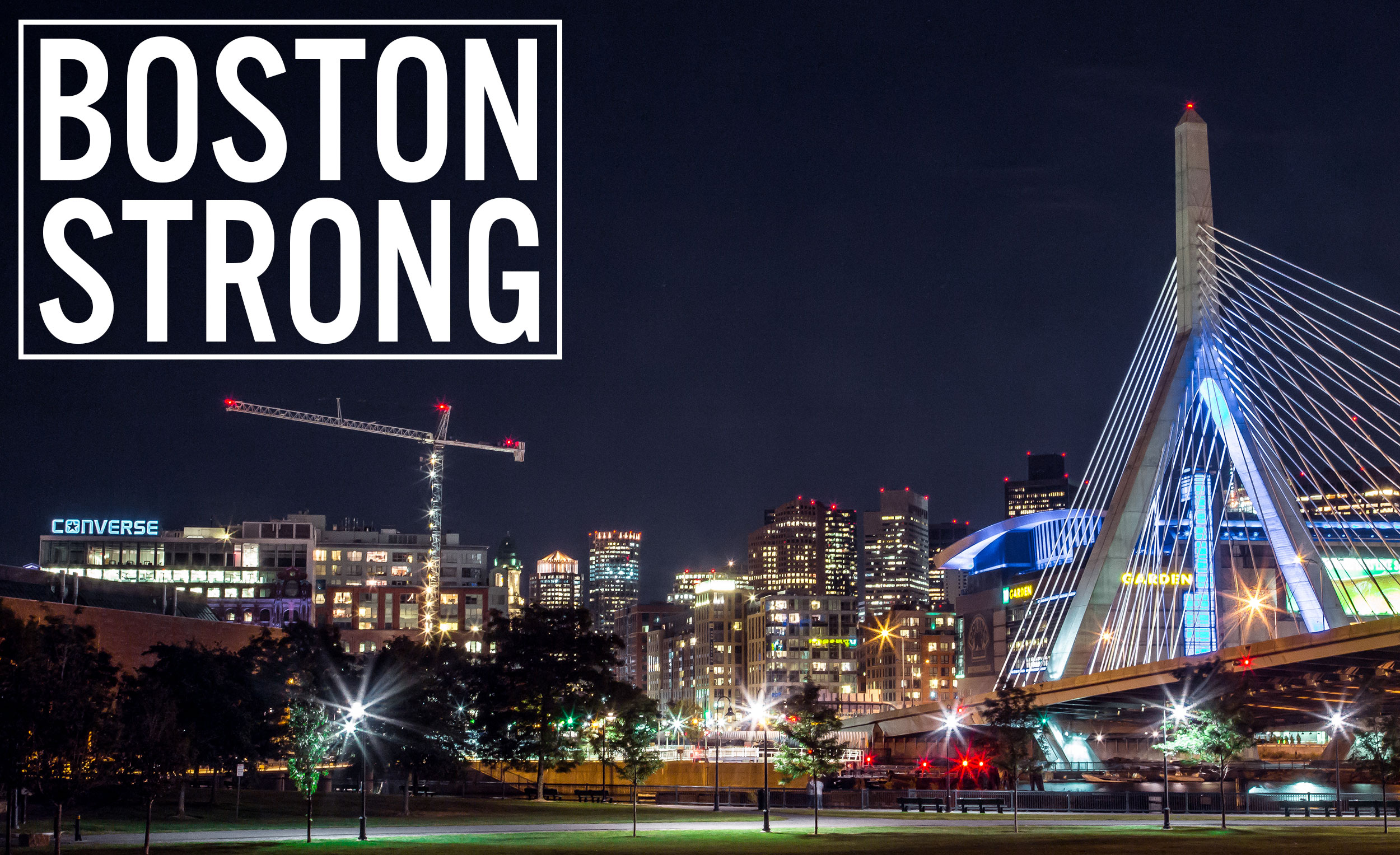 Boston?s singular holiday, Patriots? Day, changed forever when the terrorist Tsarnaev brothers set off bombs at the Boston Marathon finish line in 2013. The violence injured scores of spectators and killed three people, including a little boy, and rattled the city and the country.

But it didn?t take long for Boston, its people, its sports teams, its marathoners and the wider world to shake off the devastation and come back strong, #BostonStrong, to be precise. Red Sox great David Big Papi” Ortiz was a high-profile vocal and defiant anti-terrorism messenger in the early days after the bombings. And as one of the most popular Red Sox players of all time his words resonated.

Now three years later Patriots? Day which commemorates the anniversary of the Battles of Lexington and Concord ? the first of the American Revolution in 1775 ?endures. The Boston Marathon keeps growing with 30 000 runners competing this year including bombing survivors running on prostheses. The Red Sox play their traditional Patriots? Day game (they blew a lead and lost to the Toronto Blue Jays Monday). Hollywood was busy filming a movie about the bombings starring Boston native Mark Wahlberg at the Marathon finish line and iconic Boston brands such as Sam Adams continue to commemorate the day and the mission to live #BostonStrong.

While such an event as the 2013 bombings caused untold heartache the impulse to join together in camaraderie and support proved bigger and more lasting. At such times people look for visual symbols to communicate their “membership” in a tribe of like-minded people and that is how tasteful and successful branding has continued to spread the #BostonStrong message bringing a sense of cohesion to far-flung communities and driving funds to charities benefitting victims and families.

What happened in Boston on Patriots? Day in 2013 leaves wounds that will always remain but as the public athletes businesses and municipal leaders showed healing is possible and part of that healing came through banding?and branding?together. We at PK understand the importance of effective and appropriate branding and co-branding and can execute branding strategies that meet our clients? needs in the most sensitive of situations.