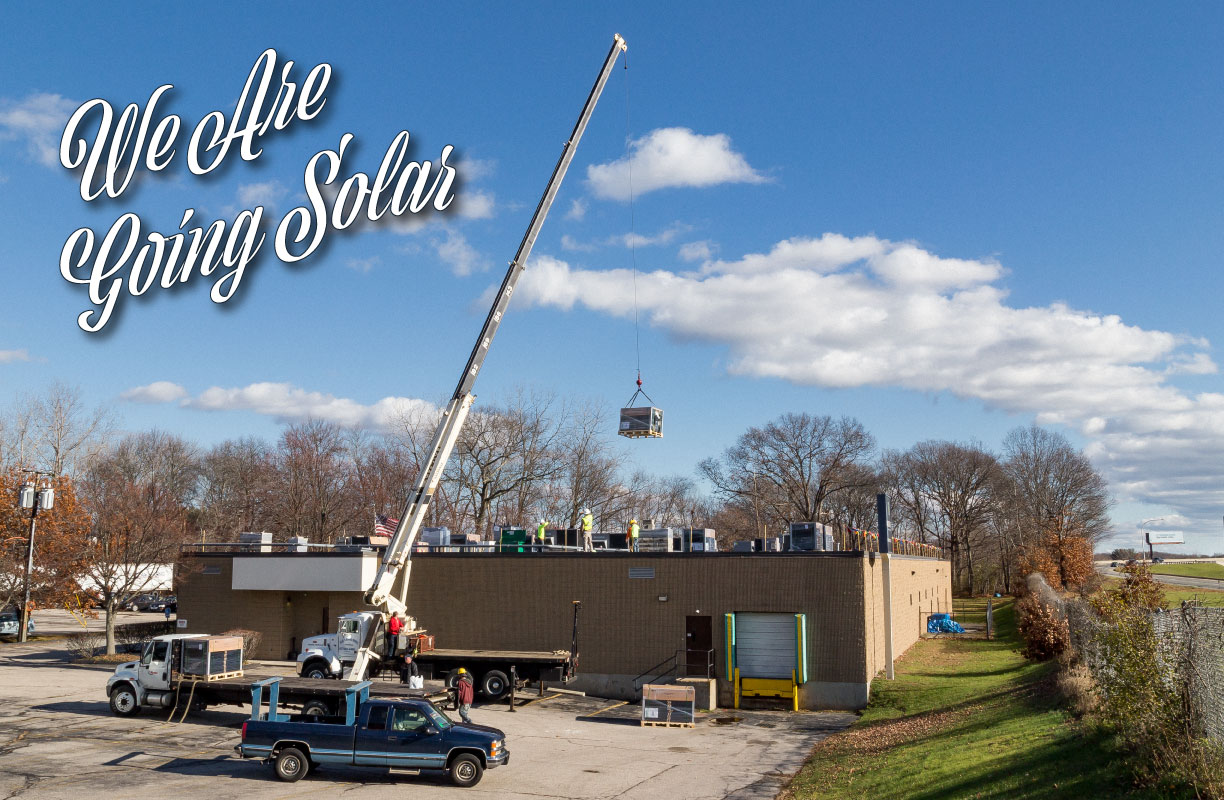 Since the early 1950?s, Black Friday has been lauded as the biggest shopping day of the year and the start of the holiday shopping season. This year, Christmas came early for grassroots organizations working with Patagonia?s One Percent for the Planet.

Patagonia announced their plan just before Thanksgiving to donate 100% of its global Black Friday sales to grassroots organizations working in local communities to protect our air water and soil for future generations.” With a $2 million sales projection nobody foresaw what came next.

The company (and its loyal shoppers) shattered expectations ? bringing in $10 million in sales that will go directly to small environmental groups that are typically “underfunded and under the radar.” According to Fortune Magazine previous recipients of Patagonia?s environmental grants have included the Bronx River Alliance the Alabama Environmental Council and Breathe Utah.

Patagonia feels the fundraiser which was inspired by the Presidential Election drew in thousands of first-time Patagonia customers supporting the environmental movement.

ParsonsKellogg is proud to be part of the movement as a member of One Percent for the Planet  donating 1% of our annual Patagonia sales to support organizations that protect wild places and wildlife. We’ve also spent 2016 upgrading our office and warehouse to run on solar power so that we can live the movement every day. If you want to have a role in making positive changes for our planet while also securing high-quality custom promotional apparel and products shop our exclusive Patagonia line today. 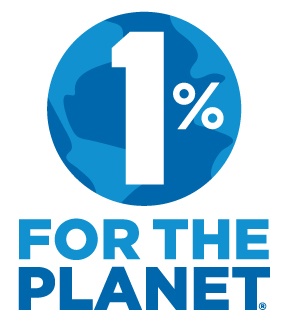